My name is Jacqui and I’m one of the Casting Producers working on the Property Brothers  new show for HGTV, Forever Home.

The Property Brothers are looking to help a military family renovate their forever home! We're currently virtually scouting for a family that lives in and around the Las Vegas area.

We would love your help with our search. We're hoping you and your organization could distribute our casting link to those who might be interested in this unique opportunity.

Is this something you would be able to help with? If so, I can send you the casting link! Please let me know if you have any questions. And I look forward to speaking with you.

Have a great long weekend and stay safe,

Thank you so much for your response and for your help!

Here is the link with more information on the casting call.  We're hoping you and your organization could distribute our casting link to those who might be interested in this unique opportunity.  Any families that are interested can apply by following the link below:

https://foreverhomemilitaryeditionlasvegas.castingcrane.com/
Please let me know if you have any questions!

Posted by grumpiebob at 6:03 PM No comments:

Posted by grumpiebob at 6:32 PM No comments:

Email ThisBlogThis!Share to TwitterShare to FacebookShare to Pinterest
Labels: MOPH 711 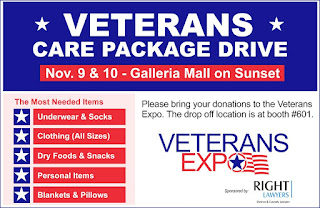 Could you please help promote our Veterans Care Package Drive on your social media. 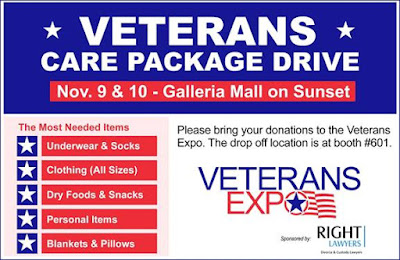 I have attached a graphic for your social media pages.
Link it to the website: https://www.proexpolv.com/care-package-drive
Dean Taylor

Posted by grumpiebob at 11:08 AM No comments: 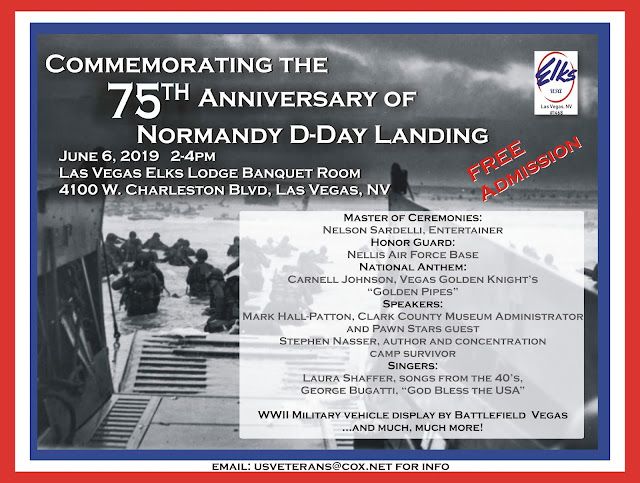 Posted by grumpiebob at 8:17 AM No comments: 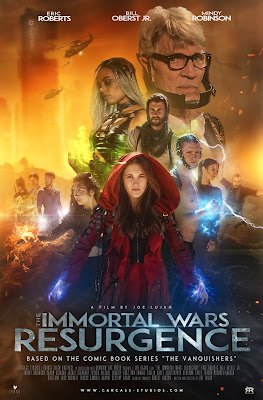 On Sunday, March 3rd, the movie, IMMORTAL WARS RESURGENCE, will premiere at AMC Town Square Theater, 6587 Las Vegas Blvd, So, LV 89119.  This is a sci-fi movie produced in Las Vegas. The “red carpet” will be rolled out at 6:00pm.

The movie producers will salute the Southern Nevada chapters of the Military Order of the Purple Heart at the premiere and depending on the number of paid attendees, we may receive a nice financial contribution too.  The theater room will seat 430 and they anticipate a nearly full house.  They will also provide us a table at the entrance to the room for MOPH literature at which we may place a donations jar, distribute violas, greet the movie-goers, answer questions, etc.

Today I met with Joe Lujan (Director/Writer/Producer) and Robert Larson (Executive Producer) of Carcass Studios, who advised me the film will only be shown in Las Vegas on March 3rd and then in a few other select cities.  In June, DVDs of the film will be available for purchase at Wal-Mart, Target and other retail outlets.  The DVDs generate the revenue to the film studio; not the premieres, which are for promotion and publicity.  FYI, tickets must be pre-purchased online (no tickets sold at the theater) for $15.  See Carcass Studios on Facebook for more information.

I would like five patriots from Chapter 711 and five from Chapter 730 inappropriate attire to attend and help at the premiere (comp tickets for these ten).  We will need representation at the MOPH    table, literature for the table, violas, Donation jar (Chap 711), the US and MOPH flags at the table (Chap 711) and a US flag on the stage (Chap 730) for the Pledge of Allegiance prior to the showing. Those ten patriots should be at the AMC Town Square Theater by 5:30 pm to set-up.  Doors open to the public at 6:00 pm, film will be shown from 7:20 pm to 9:20 pm, preceded by Pledge of Allegiance and remarks by the producers and perhaps some of the cast.

Robert Serge, You should be receiving an email or call from the producers with information, artwork and a short preview of the film for Chapter 711 website, facebook page, and your blog.

Joe Lujan will be at Chapter 711’s March 2nd meeting to tell us more.

Hello Robert, Len ask for me to send artwork and the trailer to our film 'The Immortal Wars: Resurgence” for marketing and promotions. Attached is the film poster and trailer.

Please let me know if there is anything needed from.
Thank You 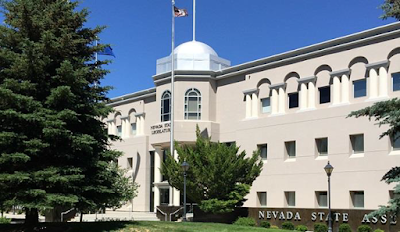 The event is designed to provide summary information from the Legislative Symposia, and review current State issues regarding veterans and veteran supporters for the upcoming 2019 Legislative session. The Nevada Department of Veterans Services (NDVS), in partnership with the United Veterans Legislative Council (UVLC), will be hosting the upcoming event in southern and northern
Nevada.
VA Southern Nevada Medical Center
Auditorium
6900 North Pecos Road
North Las Vegas, Nevada
8:15 AM – Coffee and Networking
9:00 AM – 11:30 AM – Summit

To RSVP, email Josh Loftis at Loftisj@veterans.nv.gov
Or RSVP online at: https://bit.ly/2T58LJd
Posted by grumpiebob at 3:25 PM No comments: